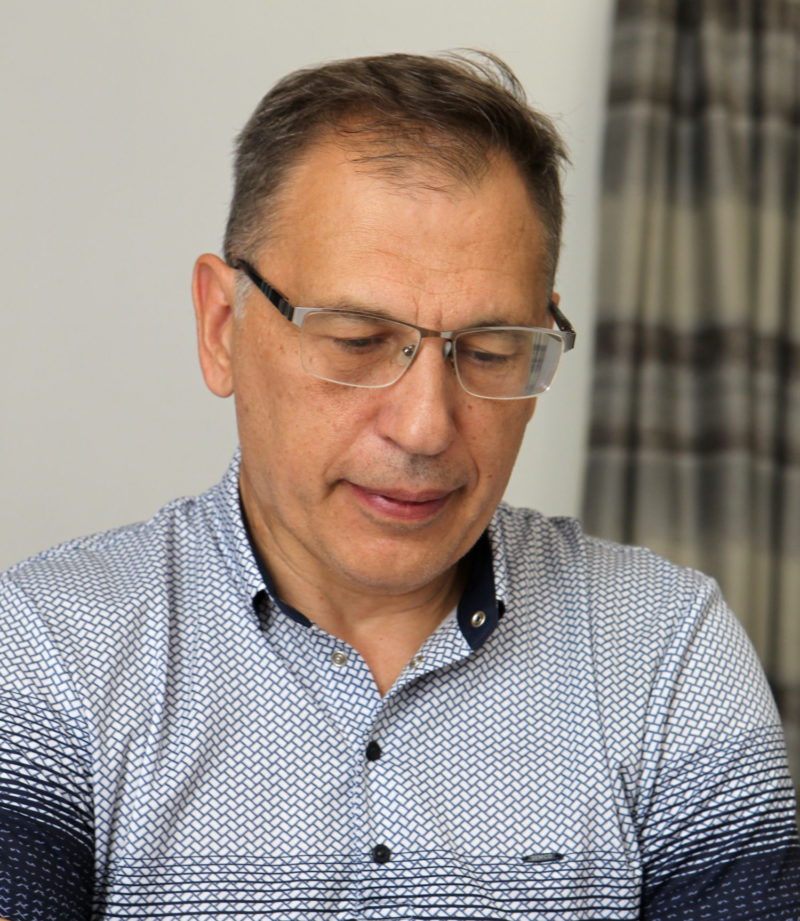 If you’re suffering from Premier League withdrawal symptoms (and even watching videos of Supermac’s greatest goals is wearing a bit thin), then watching the UK’s biggest chess league might be a way to divert yourself from the fact we’re all in lockdown.

The Four Nations Chess League (4NCL) normally brings together teams from England, Wales, Scotland and Ireland for five weekends of matches a year. But like every other mass gathering, they have had to postpone their over-the-board fixtures due to Coronavirus.

What they’re doing instead is playing an online league. To make it more exciting, the games are quite rapid (at 45 minutes per player twice the speed of normal matches) and they are viewable at https://lichess.org by chess fans live, as they happen.

An impressive total of 172 teams of 4 players have entered, forming a total of 5 divisions.

The North East is represented in the 32-team Division 1 by a new team, Northumbria Vikings, which is giving our top young players a chance to shine.

Two Newcastle youngsters – Yichen Han (12) of Jesmond and James Moreby (17) of Gosforth – are joined in the team by Max Turner (17) of Berwick. All three are among the top juniors in the country.

The team has also drafted in Russian Grandmaster Alex Raetsky, a regular visitor to the North East, for some games. Alex is playing remotely from his home in Voronezh, 300 miles south of Moscow.

Although the players miss playing over-the-board, the nice thing about the online league is that it’s much cheaper to play from home, with no travelling or hotel bills to pay.

In Round 1, Northumbria beat Sussex 2.5-1.5, with Yichen and James both scoring fine wins. With just a handful of seconds left before he would lose on time, Alex narrowly missed a beautiful checkmate – but was able to force a perpetual check instead, for a draw.

The Vikings play 10 matches – one a week – with games starting at 7:30pm each Tuesday. The top 8 teams then qualify for the knockout stages in June.

There is also a Junior 4NCL Online, with 118 teams taking part. Matches kick off at 6:00pm every Thursday. Forest Hall Dæmons (named after the fictional creatures in Philip Pullman’s fantasy trilogy ‘His Dark Materials’) are set to play in the 4NCL for the first time, including several players from St. Mary’s Catholic School and RGS.

To watch the Northumbria and Forest Hall games online, go to https://4ncl.co.uk. Clicking on each player’s username allows you to watch the games live.

This week’s puzzle is from Alex Raetsky’s 4NCL game. Alex, (White, to move) could have trapped the black king in a mating net if he had found the best move in the next 5 seconds. What did he miss? (If you can find the answer in less than 5 minutes, you could be on the way to becoming a Grandmaster yourself.)