Another fun Friday down at ‘The Legion’ 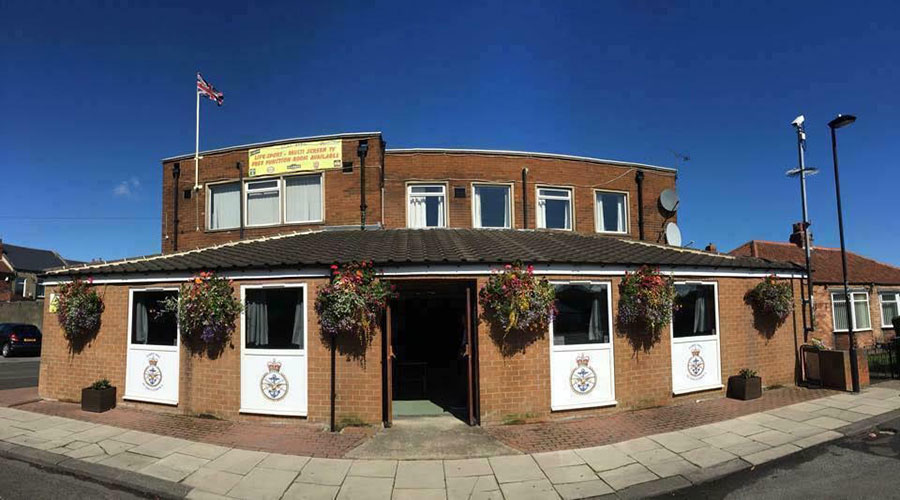 It’s 5-15pm on Friday night and, as usual, I’m at the chess club. From now till 7pm there will mainly be junior club members present, who range from 6 to 14 years old. I expect the numbers to be lower this week because there is a junior congress tomorrow and many are taking part in that. The children would easily cope with both events but some parents, understandably, can’t. Soon a good number have arrived and there is the clatter of chess pieces being poured on to the boards. There is always an excited atmosphere. The juniors love playing and are always keen to get started. They enjoy winning and are quick to draw attention to a victory. But compared to many adults, most are less bothered about losing and take defeats in their stride, and quickly move on to the next game. We try to encourage a bit of post match analysis to try to identify what went right, and the origin of any mistakes, but don’t dwell on it. High levels of interest and enthusiasm are the priority

Tonight, John Wall snr, has brought in a computer with photos of chess positions on it. One particular puzzle shows a position leading to a spectacular forced checkmate…..if you can find it!! Soon a little huddle has gathered and loads of suggestions are volunteered. But only one can be right. But which one? The position is set up on several boards. At this stage, we are trying to discourage moving the pieces round. You must work it out in your head first. It’s not easy and several seemingly good ideas are tested out and found to be flawed. Juniors, generally, are much less materialistic than senior players and happily sacrifice material for imagined advantages. This is double edged. On one side, if the sacrifice is sound, it leads to brilliant wins. Wins that can’t be spotted easily by opponents whose analysis is limited by a mindset of preserving material. But on the other side, if the sacrifice is unsound, it almost always leads to a fairly quick loss. It can be a fine balancing act guiding the children through this. We aim to err on the side of adventure. It is easier to stifle imagination and attacking flair than it is to foster it. A good number of the children soon solve it. But often at the second attempt. Top masters generate candidate moves in their heads then mentally test them to identify the best. Children often think of one move and immediately test it. In a real game it has to be correct or else they lose. They don’t get the chance of a second try. But it’s great fun working with them and often eye opening for a mature (that is old !) player like myself realising how heir minds are breaking down the problem.

It’s now 7pm and adult members are gathering for two league games. The younger juniors are being encouraged to leave. Often it can be hard work clearing hem out but it does provide re-assurance that we doing some things right.

At 7-15pm the two Division 3 matches are underway. On paper these look to be probable mismatches with Forest Hall D v Tynedale B and Forest Hall E v Tynemouth C. Both away teams are re-inforced with very strong board 1’s. The room is now much quieter. There used to be the background sounds of many clocks ticking but the modern electric clocks are silent.. As well as the league matches there are about 15 other older juniors and adults playing in friendlies or sharing ideas. Another adult arrives, not recognised by anyone there, he looks around and goes to sit at one of the side benches. Immediately, one of the home club members walks across and introduces himself. It emerges that the newcomer describes himself as an ex-chessplayer. Very ex as he describes it having not played for many years, but thinking about playing again. He’s never played league chess but has played at home with his children, and sometimes on the internet. Soon he is involved in a game.

It’s 10pm and expected the Tynemouth C team proved too strong for the home side winning 4.5-0.5 and look likely winners of the 3rd division. The other game was more evenly balanced and ended in a draw, with some hard fought games.

The newcomer has played several games and narrowly lost them all but has really enjoyed himself and is looking forward to returning next week. 10-30pm Lots of equipment to pack up and put away. Tables and chairs put back straight. Most people have gone home but a few go down to the bar for a drink and to share stories of the games played. It’s been another good night.

A.  A good starting point is to examine checks. Here it does not look promising at first glance because 1. Qxc6  check loses the queen to 1…..bxc6.  But it is a forced move because it is the only move Black has to get out of check. Now White is looking for a check which hits both c8 and b7 and does let the King escape to d7.  Therefore 2. Ba6 mate.

B. White appears to be in trouble here. 1.Rxf2 wins Black’s Queen but loses to Re1ch and mate next move. So White need to defend the back rank with 1.Qb1. This also makes real the threat on  Black’s Queen. If Black plays 1…….Qd2 which looks best at a glance he loses to 2.Rf8 mate  In the game Black resigned.

(This article first appeared in The Chronicle, January 20, 2017)