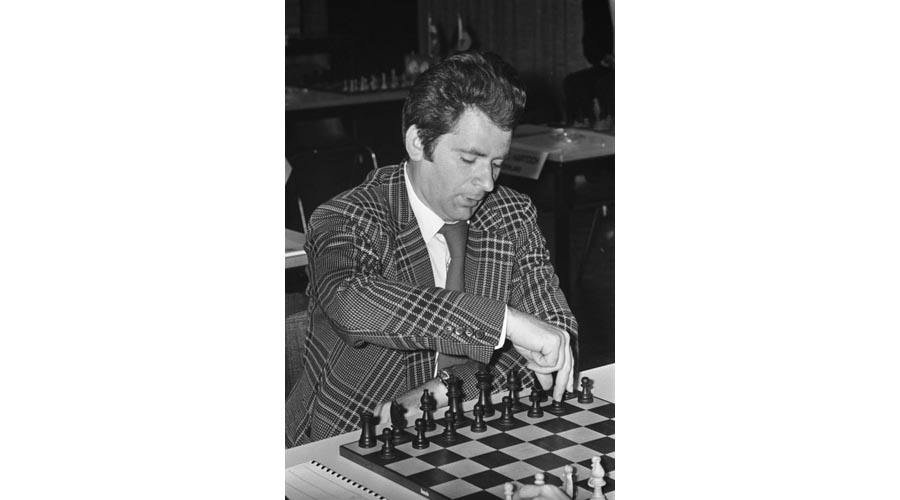 GM Danny Gormally put a group of a dozen adult and junior players through their paces in a training session on Saturday February 4 – focusing on the games of World Champion Boris Spassky as a model for how to punish your opponent’s mistakes in the opening.

Danny showed some fantastic attacks in the opening by Spassky, and at key moments asked players to calculate the best move.

Invariably it was the younger players in the training session who answered Danny’s questions – particularly Yichen Han, who seemed to get every move right almost immediately!

The event was a great success, and the club is looking to hold more such events in the future.

If you are interested in taking part in a GM Training event with Danny Gormally, please get in touch with Mike Smith: mikesmith41@yahoo.co.uk