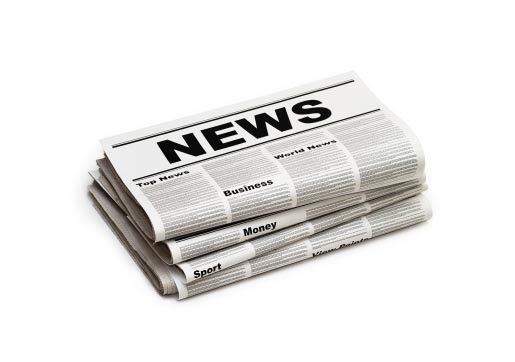 There is a lot of debate in chess circles about the relative merits of a tactical  versus a strategical  approach to the game.  Some would describe it as a trappy versus a more deep thoughtful method.  At the highest level  Tal, Kasparov and Carlsen are viewed as brilliant exponents of the former and Capablanca and Petrosian champions of the latter. It is widely agreed that younger chess players play a more tactical game and more senior players opt for a more strategic game. And there is probably some truth in this view. The advent of substantial analysis using powerful computers has unearthed a lot of new tactical ideas in positions once considered fairly benign.  At a local level this development has led to changes in the way the league games are played.  In the late 70’s and 80’s players might start with 90 minutes each on their clockswith a requirement to play at least 36 moves each.  When the time control was reached the person to play had to write down their next move , put it into an envelope, and seal it. The players would then re-convene at a later date to play a second session, starting from the last recorded position plus the sealed move. This prevented a player having the advantage of maybe spending a week working out their next move.  Nowadays, the use of more sophisticated clocks enables an alternative option to be used.  At the start each player gets , say, 75 minutes on the clock plus an extra 10 seconds increment , which is added automatically , after every move he plays.  This has removed the need for second sessions which otherwise may have been decided by who had the better computer.  In this area there has been a significant upturn in the number of younger players in the league.  And this is more obvious because of how good  so many of them are. There follows three positions from County Championship games to illustrate this.  In every case their opponents were good quality players.

A James Moreby aged 13 was White in this Zollner match  What did he play? B. Yichen Han aged 8 was Black in this position in this Sell match.  How did he finish the game? Notice that Black has the stronger centre and an extra piece aiming towards Whites King.

C. John Wall  aged 13 is playing the White pieces and is a pawn down with serious pressure against his Queenside but it is his move. in this Gilroy Cup tie. Having played well John had made a mistake, lost a pawn and was struggling.  But the mark of a good player is that they battle on and here Black has just made a mistake too. How did White win material to enable him to later win the game?

A  The key to finding James’ nice finish is to be aware that the Black Queen is overworked.  It is defending the Rook on d8 and the pawn on f7. James played 1. Rxf7 and if Black plays Qxf7 White continues with 2. Qxd8ch winning the Rook on d8 and the one on c7 next move.  You might want to look at Black’s alternative first moves and see why they all lose. Black resigned.  James finished a very creditable fourth in the prestigious Zollner Tournament which had a very strong field including four previous multiple winners of the event. I believe that it has only been won by a teenager once before,  in the 1967-68 season,  by the late Frank Moon.  James is one of several very strong local juniors who may emulate that feat.

B.  Notice the number of pieces aimed at White’s sparsely defended Kingside. Also the Black Rook on e8 prevents White’s king from escaping to the Queenside.  Yichen played 1…..Bxh2ch 2. Kh1forced  Qh4 3. Re1 Bg1ch 4. Kxg1 forced Qh2ch 5.Kf1 Qh1mate   Here you may want to look at alternative moves for White after Black’s second move.. Yichen went on to win the Sell tounament by a massive 1.5 points.

C. Here seeing that White can play 1. Nd5 attacking the Black Queen which looks a promising move.  But unfortunately it exposes White’s Queen to attack by the Black Rook on c3.  So John played 1.Rxc3 and after Nxc3 2. Nd5 wins material and he continued to play good chess and win the game.  He went on to win the Gilroy Cup having remained undefeated with four wins and three draws….an excellent performance against an array of experienced former winners.

These three juniors plus the excellent Zheming Zhang and Joe Dalton are seriously testing the experienced players who have dominated the local chess scene for a good number of years and following on behind them are an increasing pool of junior talent. Exciting times for local chess.