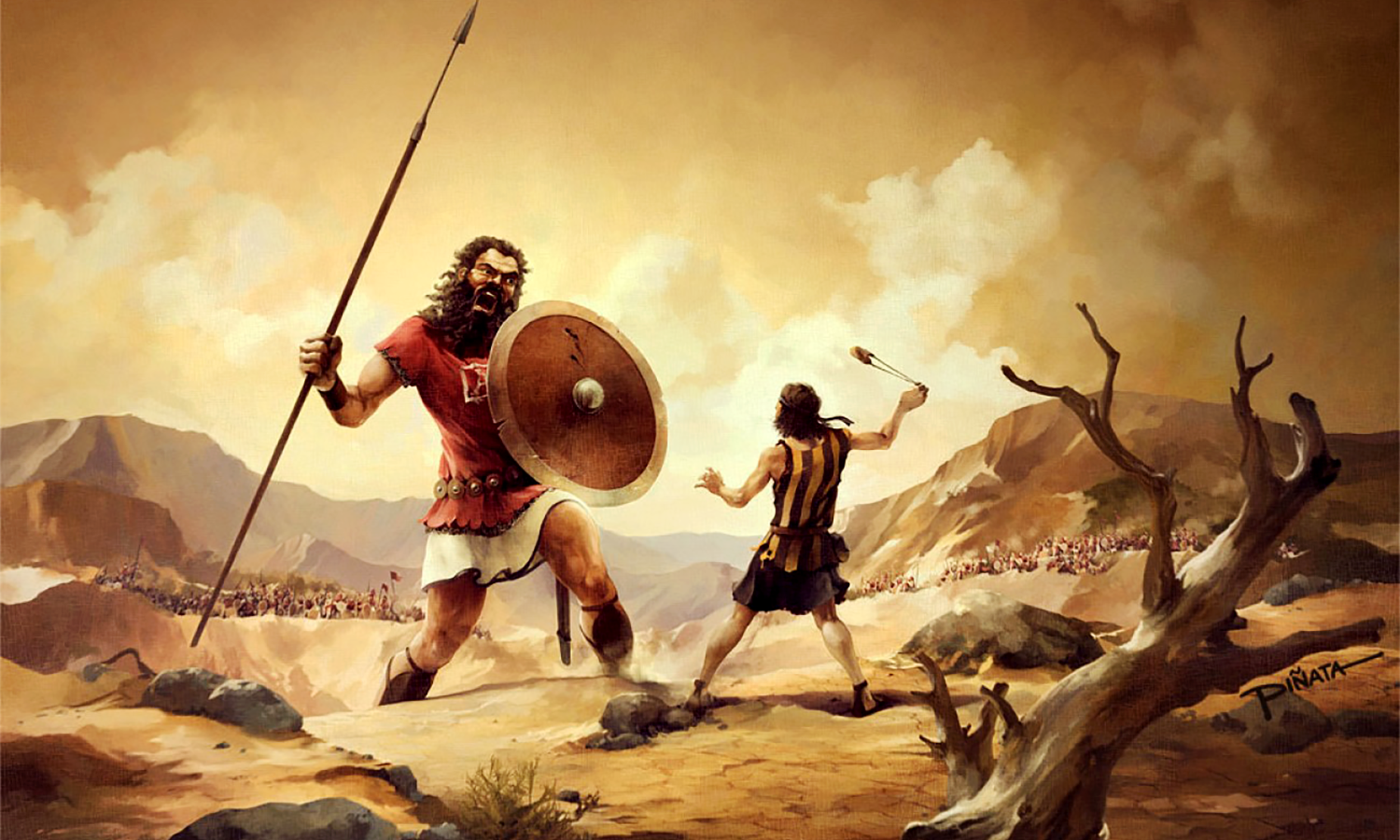 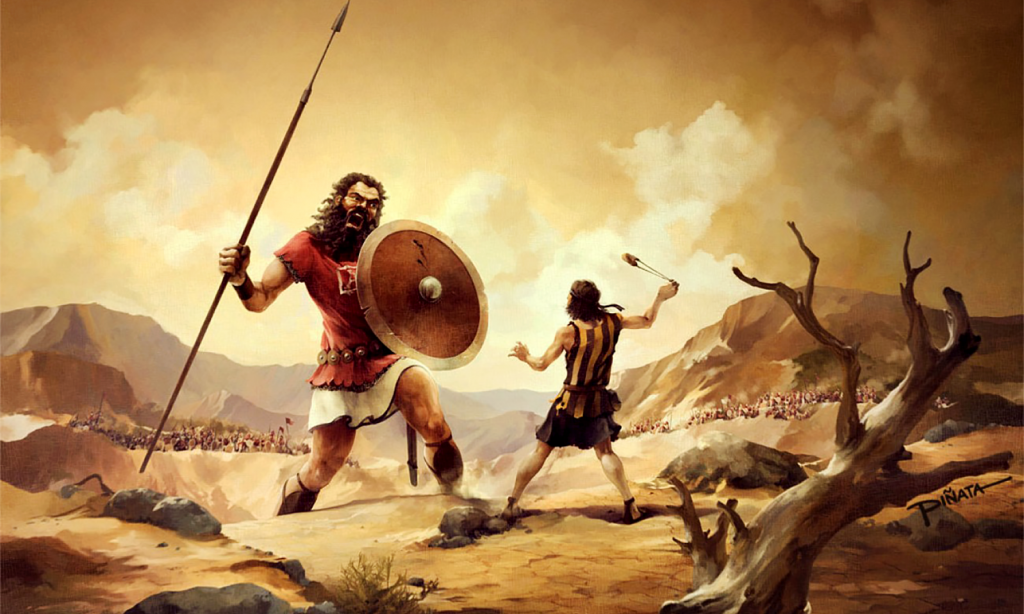 I’m not sure what I was looking forward to least, finding the venue through the rabbit warren of side streets (even if I was following Simon McIntosh!) or the imposing grades of our opposition, but as it turned out I needn’t have worried about either!

We were out-graded on all 5 boards, but my Baldrick inspired cunning plan worked a treat when I put the ‘D’ teams’ 4/4  Rolf Millar on top board, so that Jamie McIntosh and myself could each play a board lower.  Praise be to the league’s rules, that because Rolf was less than 15 grading points behind myself and Jamie, I could carry out my theory.

Rolf played an absolute blinder, completely outplaying Jason Daglish. He was already Queen for Rook up and when he was about to win another piece, resignation arrived with 40 minutes still left on Rolf’s clock against Jason’s 2.

Jamie played a terrific end game with David Stewardson, which to my naïve eye seemed a dead duck draw, but a second inspired victory was winging its way to the underdogs.

Kuba won his first game for Forest Hall against Clive Briggs and was on top from very early on. It would have been just a matter of time but a blunder from Clive handed Kuba mate on the move. But hey, it’s always a great feeling gaining that important first victory no matter how it arrives!

Sadly, Ryan was outplayed from early on by a strong player in Robert Forsythe, who was the only Leam Lane player to show his true strength, and I managed (though I say so myself) an excellent draw against Alan Young. Dropping a pawn in the middle game, I clung on and managed to manoeuvre to a N+2P vs B+3P ending. I offered him a draw but it was brushed aside with a firm ‘No’ and a smile, but on his very next move Alan captured a pawn with his King, I recaptured one of his with my Knight and I knew he’d blundered away a tricky win as he couldn’t prevent me giving up my Knight for his last 2 pawns. So a 3.5 – 1.5 win was wrapped up.

A really terrific evening’s chess from the ‘E’ team and to be honest, it was a deserved win as we played out of our skins. A better victory will be very hard to find this season.