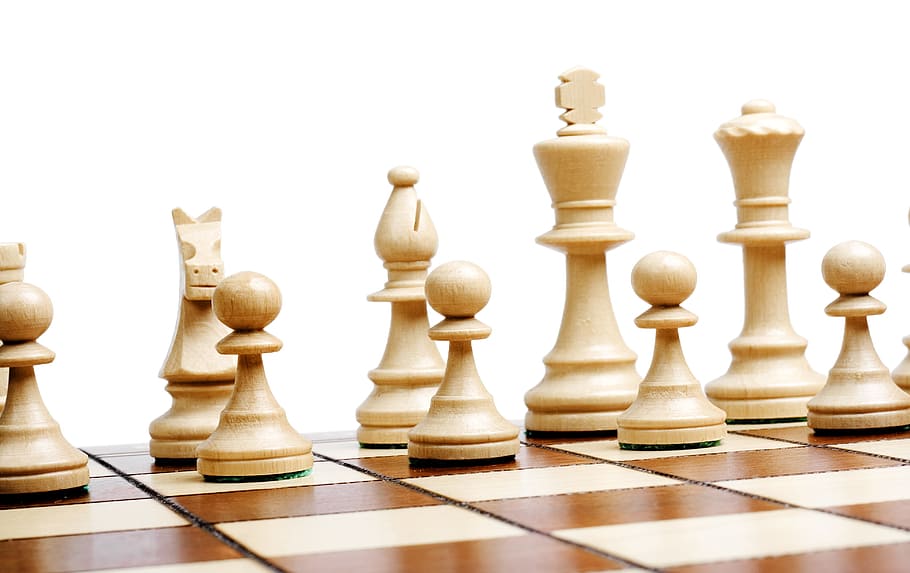 Forest Hall held a rapidplay event on July 31 and it attracted players from ages 5 to 88.

A total of 30 players took part, including 11 who were playing their very first over-the-board chess event. For many of the newcomers, inspired by watching chess on the Netflix hit series ‘The Queen’s Gambit’ during lockdown, it was an enjoyable start to competitive chess.

The Rapidplay was divided into two sections: The Championship, for experienced players with a published English Chess Federation (ECF) rating, and the ‘New 2 Chess’ event, which was designed specially for players taking part in their first tournament.

The Championship was won by 18-year-old James Moreby of Gosforth, one of the North East’s top ranked players, who scored a perfect 6/6. James played impressively, but was lucky in one game when his opponent, fellow Gosforth player Jack Erskine-Pereira, turned down a draw offer and then lost. Second was Richard Symonds of Morpeth, with 4.5 points, followed by a trio of players on 4: Paul Bielby (South Shields), Raj Mohindra (Forest Hall) and Jeremy Revell (Newcastle University).

The top players in the Under 1600 rating category were junior players Luke Fletcher (Gosforth), Andrew Hutchins and Alex Johnston (both Forest Hall).

In the ‘New 2 Chess’ event, the 11 competitors played a total of 12 games each (in every round, they played White and Black against the same opponent). Most of the players were juniors. The deserving winner was Albert Griffiths (Gosforth) with 11/12, followed by George Bowman (Barnard Castle) on 9.5 points and Gabriel Penman (Newcastle) on 8.

Spectators were impressed with the play of the Rapidplay’s youngest competitor, Kit Stainthorpe of West Jesmond Primary School, who at the age of just 5 years old, scored a very creditable 3.5 points and was awarded a special prize, Fred Reinfeld’s classic puzzle book ‘Win at Chess’. 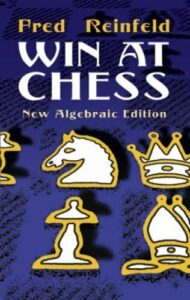