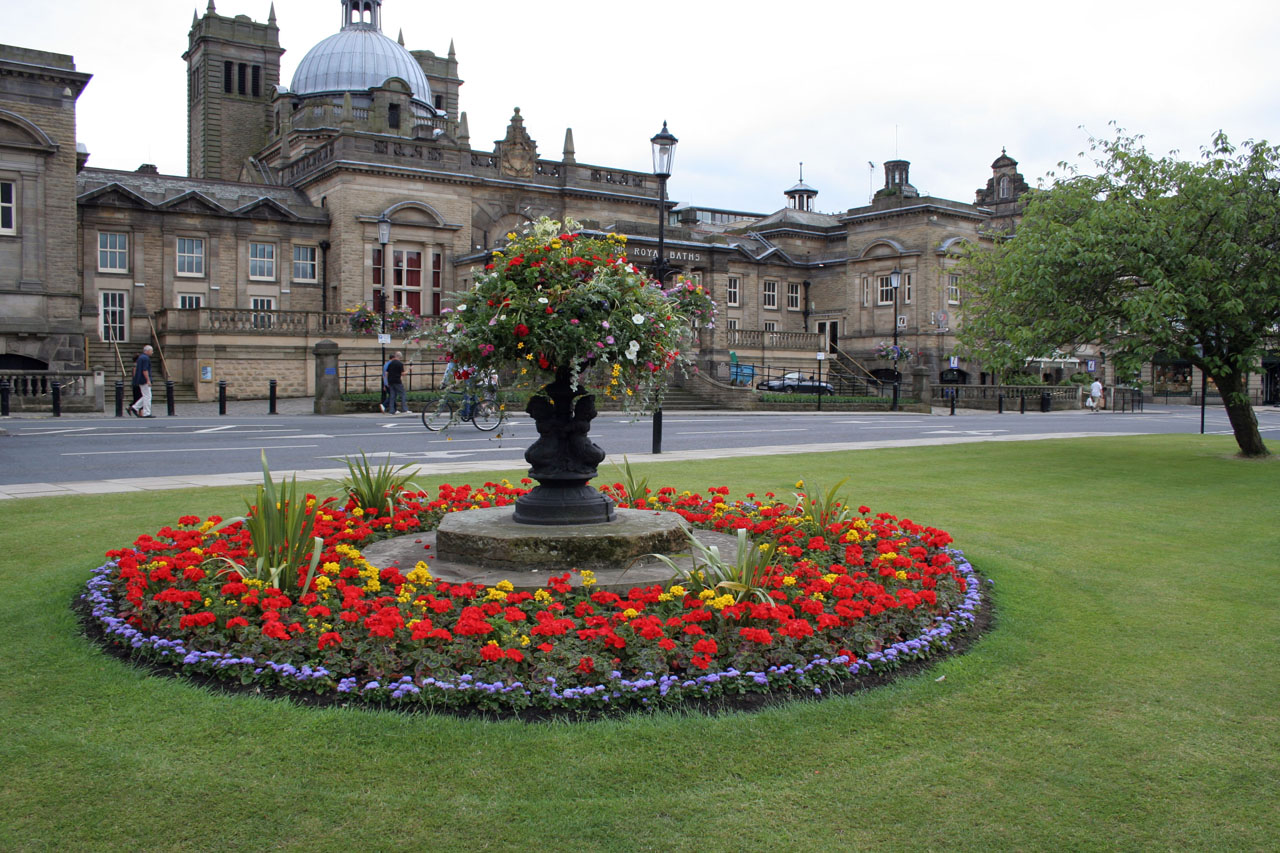 The Open final took place alongside the Seniors and Minor finals, also held at Harrogate one the same afternoon, which were won by South Shields and Heywood, respectively. In the Open final, Heywood were leading 2-1 with one game to go and looked favourites to win the title as their top board, Brett Lund, had the advantage. But then, in a sudden twist of fortunes, Forest Hall’s Tim Wall managed to turn the tables with a desperate kingside onslaught that produced a checkmate with only a minute to spare.

The board 1 win meant that both teams had 2 game points each, but Forest Hall triumphed on board count. The fact that a total of seven teams took part in this year’s club competitions is due in large part to the campaigning of NCCU President Bill O’Rourke (also the Heywood team captain) who encouraged more teams to enter.

The finals day at Harrogate Chess Club was a splendid afternoon, with each team contributing sandwiches and other snacks and beverages for the players. The chess was hard-fought, but played in an excellent, friendly spirit.

(*Forest Hall win on board count)