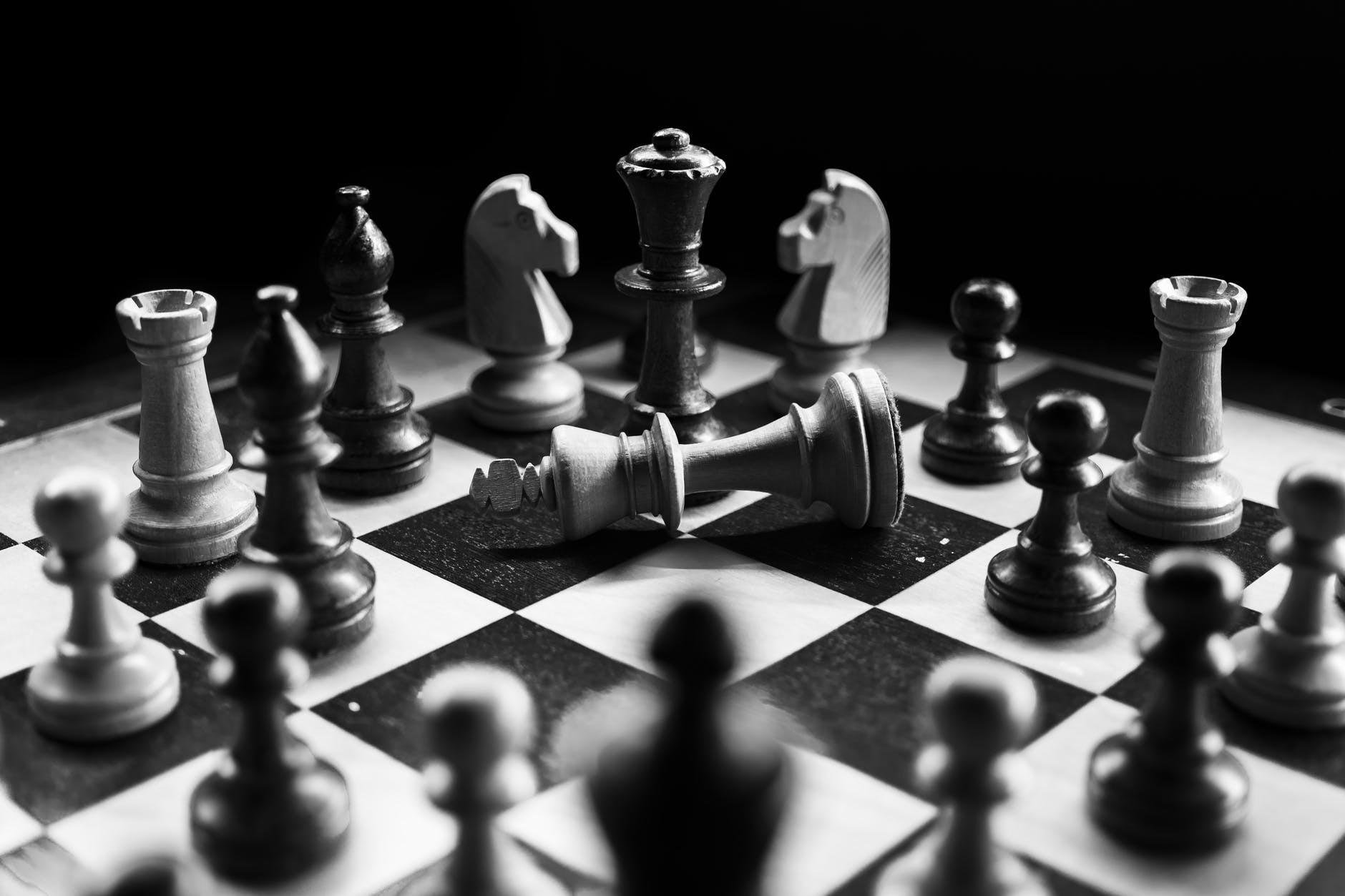 With my opponent’s king still in the middle of the board, this move, while gaining a tempo, weakens my opponent’s position unnecessarily. My opponent should have concentrated on development.

This move only helps myself. It neglects my opponent’s development, while only helping myself develop faster. (Note that trying to protect the pawn with 11..c5 doesn’t help my opponent either. White can simply play 12.e5! This opens an attack on the Rook. If black plays 12..Nc6 to block the attack then, White has the move 13.Bxf7! and Black’s queen is overloaded and his position falls apart.

This, in my opinion, is the star move of the game. This must have been a huge shock to my opponent. Black could try move the queen with 13..Qb7 but White can continue with 14.e5 or 14.Rxc6. But of course, the critical test to any sacrifice, is to accept the sacrifice.

The engine prefers to play 15.Qxg7 simply winning back the material with interest. However, I chose to keep the initiative going.

If Black blocks the check, White then continues with 16.Rd1, winning the queen.

This move looks like another rook sacrifice. However, black can’t play 17..Qxd4, as this loses immediately to 18.Be6+ Kb8 19. Bf4+ and mate is inevitable.

The game. at this point, is completely won. So now, I tried to close the game out without blundering away my queen. However, I don’t play the absolute best moves, which puts a small stain on a rather nice game.