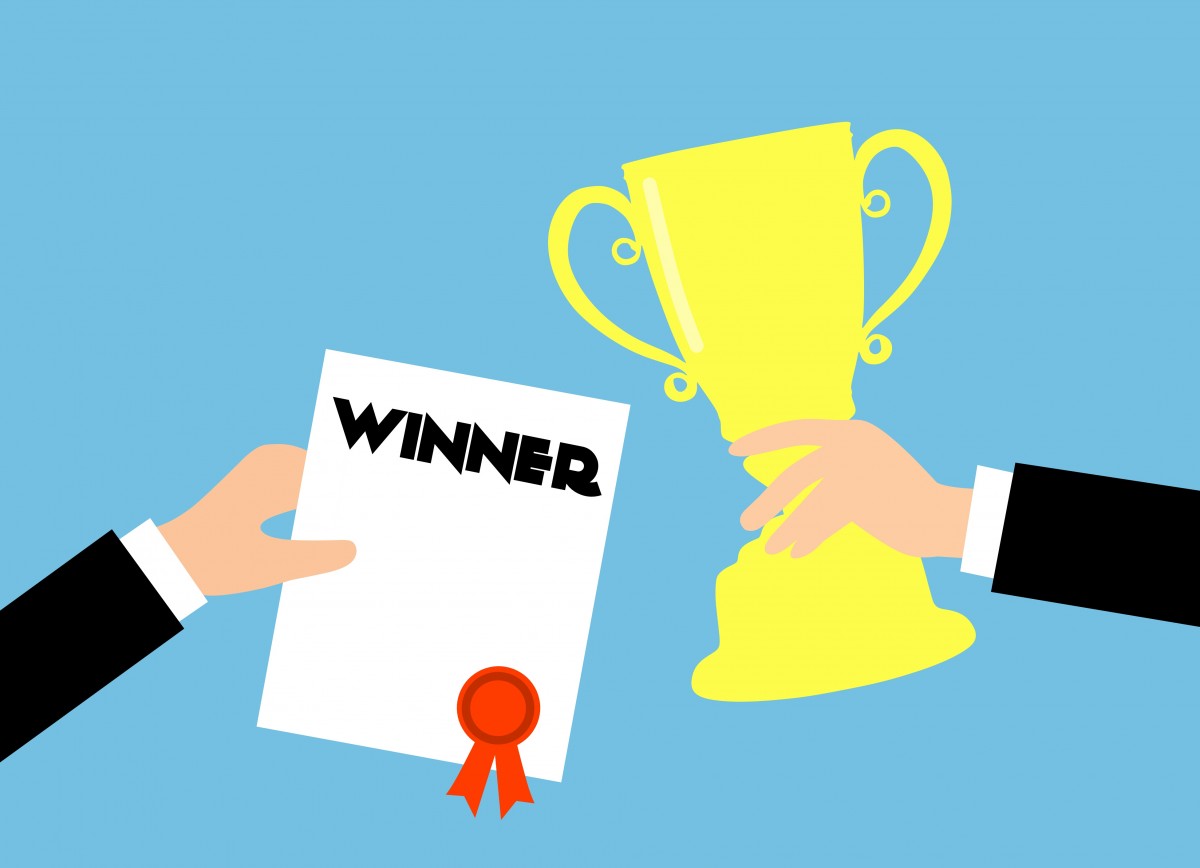 Several Tyneside juniors have qualified for the Finals of the National Youth Championships, turning in excellent performances in the Regional Qualifier at St. Mary’s Catholic School, Newcastle.

The top tournament (combining Under 16s, 18s and 20s) was won by Luke Owen (Darlington), who won a blitz playoff match against his two nearest rivals, Will Robinson (Gosforth) and Alex Johnston (Forest Hall). All three Under 18s had finished the main tournament on 4/5, and all receive a place in the National Finals in Nottingham on July 8-10..

The Under 20 qualifier was Newcastle University student Aaron Welson (Forest Hall), while the Under 16 qualifiers were Joe Eggett (Forest Hall) and Emma Salazar Eyre (Chester-le-Street).

The combined middle section (for juniors Under 12 and Under 14) was won by Under 12 player Aidan Soy, who scored a perfect 5/5.

In second place was Under 14 qualifier Arun Mohindra (Forest Hall), who scored 4/5.

The girls’ qualifiers were Nethuki Muddawa (Under 12) from Stockton-on-Tees and Anna Ruxton Fisher (Under 14) from Forest Hall.

In the combined Under 8s and Under 10s, Aaron Cheung (Gosforth) triumphed after another three-way blitz playoff, ahead of Ethan Ross and Aditya Jadhav. All three scored 4/5 in the main competition.

The Under 8 champion was six-year-old Kit Stainthorpe (Forest Hall) whose 3/5 included a last-round win over top seed Aaron Cheung.

The girls’ qualifiers were Vivian Leigh (Under 10) and Nora Ashan (Under 8).

The qualifiers will get the chance to play 5 FIDE-rated over a weekend at Nottingham High School. Also included in the event are several training sessions with leading coaches, post-game analysis with masters and simultaneous displays.

There are also a limited number of wild card places in the National Finals. For anyone interested, full information is available at: https://ejcoa.co.uk/national-youth-championships/

The regional qualifier at St. Mary’s will also be useful to those juniors looking to enter the UK Chess Challenge, the country’s biggest junior tournament. The Northumbria MegaFinal is being held at Royal Grammar School in Jesmond on Saturday June 18. For more info and to enter, go to: https://www.delanceyukschoolschesschallenge.com/ 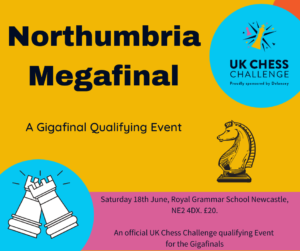