Louis Zollner was the Danish consul to Newcastle in the early 20th century, and the first president of the Northumberland Chess Association. In 1930, he presented a silver plated trophy featuring a Viking warrior wielding a sword as the county championship trophy. 92 years later, it is still presented annually to the winner of the ‘Zollner’ competition. 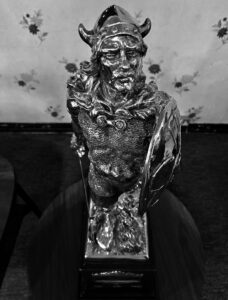 Here is the ‘Chess with the Knight’ article from The Chronicle about this year’s County Championships.

These days, with the rise of computers and the importance of encyclopaedic opening knowledge, chess is a young person’s game. Look at the main contenders for World Champion Magnus Carlsen’s throne – they’re all under 30, and some are under 20.

What the young hares leaving does mean, however, is that sometimes it’s the old tortoises who eventually win the race.

An exodus of talent from the North East is nothing new, of course – in chess as in any other activity. Many of us have followed the “Auf Wiedersehen, Pet” route at some time in our lives, moving away from the region in search of better work prospects.

One “old wanderer” who returned to the North East a few years ago, Forest Hall’s Tim Wall, has at last been able to reclaim the Northumberland Individual Championship, the Zollner Trophy – after a 27-year wait.

This week’s puzzles are all taken from games in the 2021-22 Northumberland County Championships. 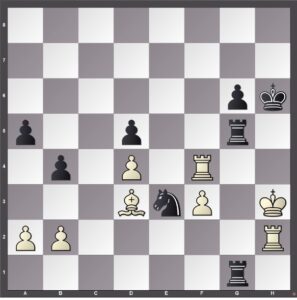 Puzzle A: How could Mark McKay (Black, to play) have checkmated in 2 moves? 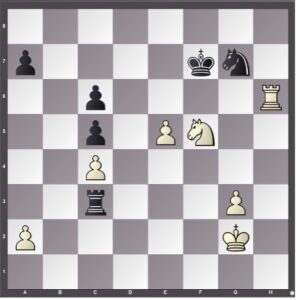 Puzzle B: How did Tim Wall (White, to play) win here? 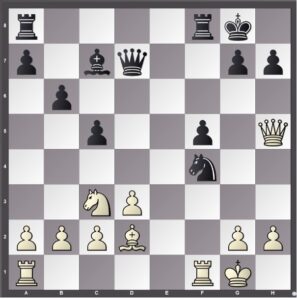 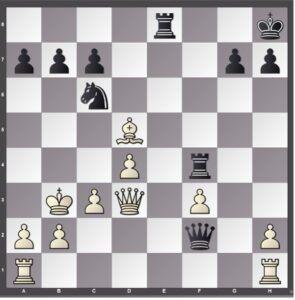 Puzzle D: What was the killer move for Mick Riding (Black, to play) in the playoff?