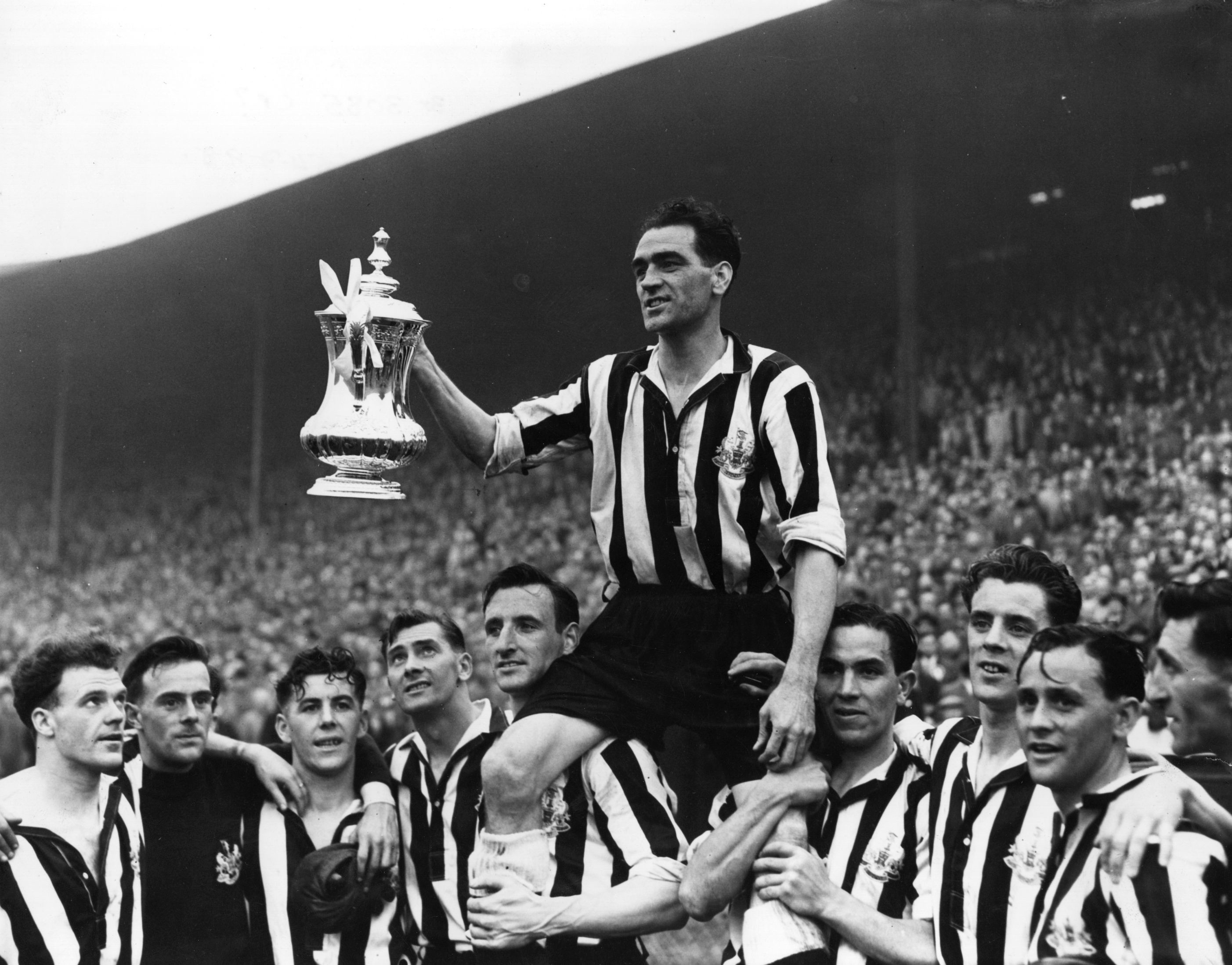 There may few moments like Joe Harvey lifting the FA Cup for Newcastle at Wembley, but Alan Harvey’s well -timed draw was nearly as sweet for Forest Hall, as the A team won its first ever Division 1 title by beating Morpeth 3-2 on Wednesday March 29th.

To tell the truth, it’s not the first time the club has won the trophy – but it is the first Division 1 Championship since the club relocated from Killingworth to Forest Hall many years ago.

So it was perhaps fitting that the winning points were scored in a match involving two of Killingworth Chess Club’s former players, Alan Harvey and myself, who both played for the club some 30 years ago.

The star performers in Wednesday’s win were top board GM Danny Gormally (who now has 3 out of 3 in league matches for the club) and our 9-year-old wunderkind, Yichen Han. As black, Danny beat Morpeth top board Roger Coathup in an exciting Benko Gambit that featured a devastating sacrifice and opposite colour bishops-aided king hunt. Yichen’s win (also with the black pieces) also saw some fine attacking play against Geoff Loxham’s Bird’s Opening.

On board two against Mike Smyth, I was clearly better, but let the advantage slip and then took a draw, while on board three Zheming Zhang defended stoutly for a long time against Richard Symonds but then succumbed to two powerfully doubled rooks. That left Alan Harvey having to draw against James Turner, which he did comfortably by making an astute peace offer while having quite a big advantage to make sure of victory in the match – and the league!

The victory over Morpeth takes Forest Hall to 15 points from 9 matches, 5 ahead of the pack of Gosforth, Durham, Morpeth and Tynemouth – meaning that, regardless of the result in our last match versus Durham, no one can now catch the Admirals.

Luck of the Irish?

The Morpeth game came after another Admirals win in the previous round, over Jesmond Knights. Despite the noise from a rambunctious St Patrick’s Day party crowd in the Jesmond British Legion club, we managed to pull off a win, thanks in no small part again to Yichen Han, who on that occasion scored a most unlikely win against former county chanpion John Turnock.

John Turnock said after the game: ‘How did I lose that game??’ A little bit like Bart Simpson’s opponents, we think we know how he feels…